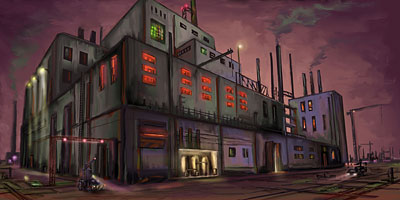 The Davis-Bacon Act was created to bring stability to the construction industry and place a floor under downward spiraling wages.

In 1931, during the Great Depression, President Herbert Hoover signed the Davis-Bacon Act into law. Its primary purpose was to bring stability to the construction industry and place a floor under downward spiraling wages. It prevents the federal government’s vast purchasing power from eroding the living standards of millions of Americans. It keeps government and business from undercutting local contractors, local workers, and local economies.

At the state level, “little Davis-Bacon” prevailing wage laws do the same: They save state governments money, advance free-market principles, and protect local labor markets from the harmful effects of large-scale government-funded construction. Over the years, up to 41 states have enacted “little Davis-Bacon” legislation. Our own state adopted the ‘Washington State Public Works Act’ in 1945.

Local conditions are the cornerstone of the prevailing wage laws. Governments use the existing private construction market as a benchmark for setting wages and benefits. County by county surveys determine the required pay rates for each classification of worker. All contractors submit their bids, knowing their competitors must also live up to these standards and play by local economic rules.